A conundrum is an enigma, a mystery or any puzzling problem that’s not easily resolved. Too frequently 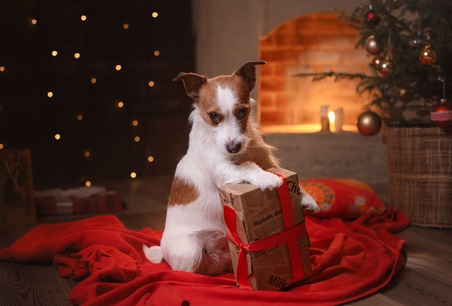 it ends up being mistaken for a riddle with a clever pun –   what’s the difference between a jeweller and a jailer? One sells watches and the other watches cells. But a true conundrum is more akin to the classic paradox of “how do we achieve full employment without creating inflation?” Or the more pertinent modern-day    Western conundrum – “now that we have full employment where’s the inflation?”

There are plenty of examples but few solutions. In the recent Rugby World Cup bidding to host the 2023 competition one of the criterion was to demonstrate a country’s previous capabilities at hosting the event. The enigma is how can any country win the bid if they have not previously hosted the event? The same issue irks many job candidates who cannot display experience in a role that they have not previously filled.

If murderers claim to be insane to escape the death penalty, that infers they are actually sane enough to realise that this is their only defence – but then that means they are not insane at all.

What about a tennis player who plays much better when she’s behind and very nervously when she’s in front? Hence, she can never win a match. As soon as she’s levelled the score she starts playing badly again.

In recognition of the need for levity and in keeping with the festive spirit we’ll set aside the awkward conundrums and enjoin in a few riddles.

We would like to wish all our clients a very safe, happy and enjoyable Christmas. Thank you for your loyalty and support over the years. We sincerely hope you get to greet all your loved ones over the holiday season! Very best wishes for 2018 and beyond from all in MMPI Group!