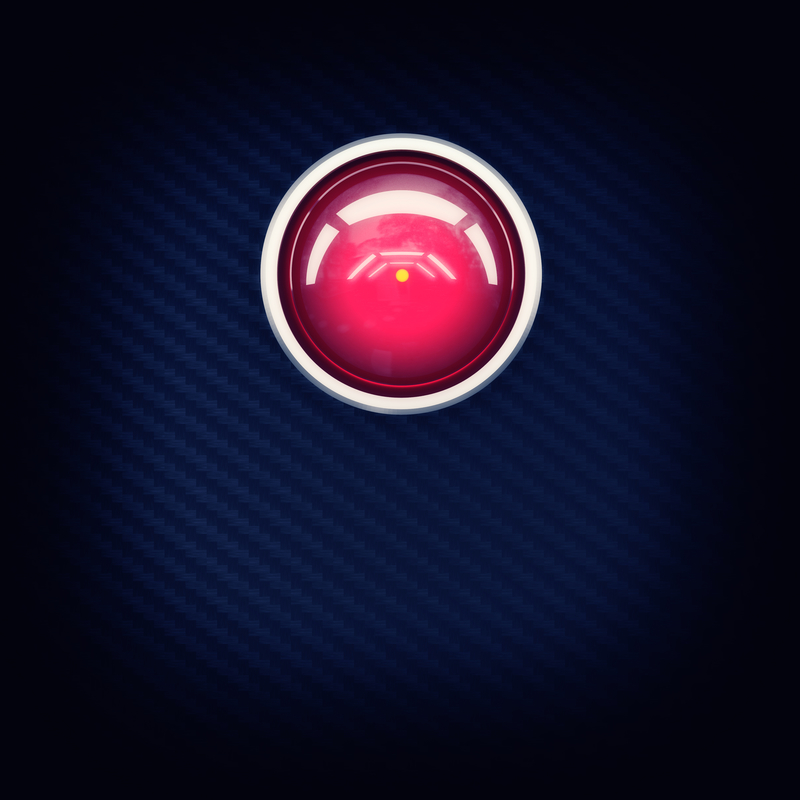 Was Arthur C. Clarke on to something when he wrote The Sentinel? It was the base construct for the 1968 film 2001: A Space Odyssey, which inspirationally featured the controlling computer HAL.

HAL 9000, to give “him” his official name, had the ability to assimilate data and use it selectively. This was a futuristic fantasy that bemused and frightened filmgoers in equal measure. When HAL digested human conversation that even extended to lip reading, the viewers’ incredulity was stretched. But no longer!

HAL was an acronym for Heuristically-programmed Algorithmic computer. Today we have many different labels but man-made artificial intelligence capable of absorbing external data and judiciously using it to its own ends has definitely arrived. When the “social media” companies started out, the novelty of communicating via hand-held devices mimicked the awe of watching similar features being used in early versions of Star Trek. What was lost on us then and is only becoming self-evident now is the extent of data sharing that must take place for such communication to function.

It’s a lopsided trade. Consumers get to communicate in innovative ways but they must sacrifice a significant quantity of valuable, personal data to enjoy the experience. Some object to the privacy loss; while others view it as a worthwhile exchange. But few truly consider the potential abuse of data-sharing that’s an absolute necessity for this interaction to continue. When consumers share data with one entity they have the right to assume that the data will be stored securely within the confines of that entity. However, consolidations within the industry mean that consumer data is soaked up into ever-larger conglomerates. For example, Facebook has acquired close on 100 other social-media companies including the popular Instagram and WhatsApp. The dissemination of data within a larger company may, on the face of it, appear harmless. But the obvious question is “Who protects the valuable data?”

Consider credit-card companies. They have a huge amount of valuable, personal data concerning your spending habits, your favourite stores, your habitual choice of food and drink, extending to your preferred choice of entertainment late at night on a Friday. Consumers have a right to expect that this valuable data will remain secure from prying eyes. Do they ever consider that such information might be shared with others? We are not suggesting that reputable credit-card companies are in the habit of sharing personal data – but we are questioning the basic understanding of who exactly protects the valuable data.

As industry divides become more blurred it is almost certain that banking, for example, will become a social commodity. Already, many consumers entrust their finances to computer applications on their mobile phones with scant regard for personal security and data protection. MMPI has no wish to scupper progress but we have a real interest in educating consumers on the value of this data. When providing financial advice we are scrupulous in securing suitable options. When it comes to data-sharing we are fearful of chronic cross-contamination!