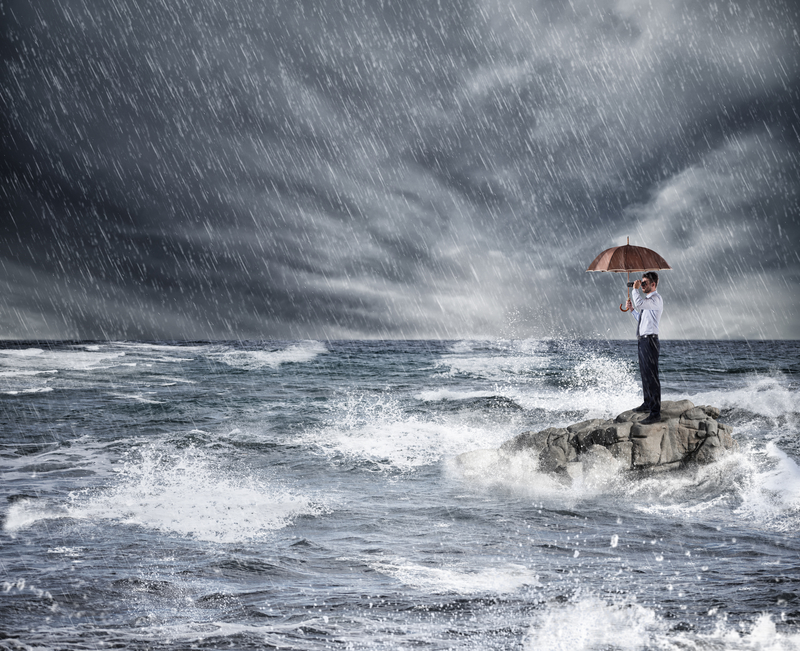 If two consumers purchase an identical hammer in a hardware store and one uses it to drive nails; while the other uses it to cause personal injury should the government take action against the store owner for not checking the hammer’s suitability for both purchasers? The sensible answer is, “Of course not!”

But if two consumers purchase an identical mortgage from a bank and one repays it effortlessly while the other falls into arrears, should the outcry be any different? Why should the government want to intervene?

There are a whole host of examples where government interference causes more harm than good. And with the ever-changing technological landscape it is increasingly more difficult to capture what is in scope. For example, the government regulates banks operating in the State but not the tech companies that carry on “banking” activities in the cloud. In addition, consumer mortgages that had previously been on the books of regulated banks have found their way into the hands of unregulated firms – outside the reach of the government’s regulatory regime. The fear is that the consumer safeguards the banks must adopt under government legislation will be ignored by unregulated firms – and that foreclosures and/or penal interest rates and charges will become the norm.

Big government could try to regulate everything but that would stifle democracy and capital movement. The realisation must have dawned on legislators that when laws are passed, which do not capture every conceivable scenario then legitimate avenues are always found to circumvent the rules. This leads to even more patchwork legislation and more accusations of big government. But why should the government feel it needs to get involved in the first place?

There is an indisputable case that the arms of the State have a genuine conflict of interest when it comes to imposing rules to protect consumers. The Central Bank and the Department of Finance are charged with supervising the banks at a structural level. Viewed from this perspective the authorities are content to see the banks generate large profits and grow strong, sustainable balance sheets.

But the Central Bank has a real dilemma. On the one hand, it is glad to see the banks’ financial positions bolstered and, on the other, it is concerned about consumer protections and unregulated activities. This is a very difficult predicament for any arm of the State and consumer protection naturally suffers. The unbending belief has forever been that the banks must always survive – but why?