Home What is Disequilibrium? 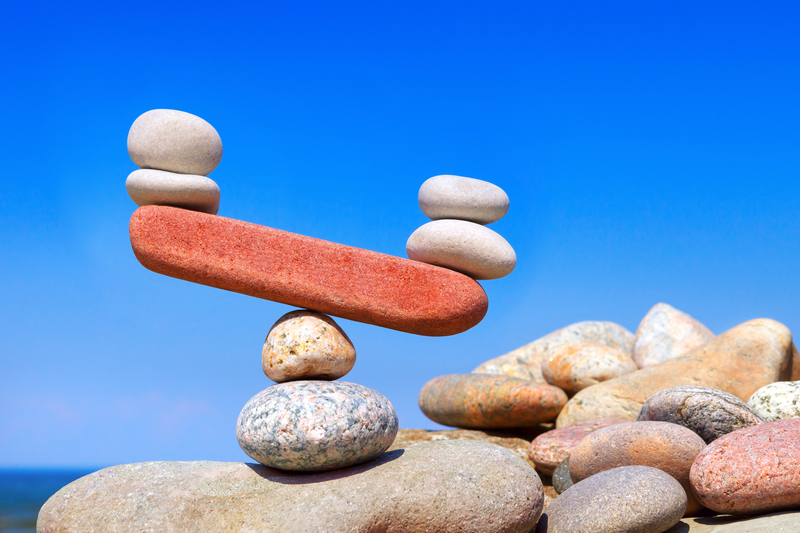 Equilibrium can be difficult to define in financial terms – and disequilibrium even more so. Physics tells us that equilibrium is a state in which opposing forces are balanced. The chemists refer to equilibrium when forward and reverse reactions occur at equal rates – the compound is seen as “settled”. Equilibrium can also be defined as a state of physical balance – a glass of beer sitting patiently on a table. If the table is tilted slightly the glass remains in perfect equilibrium but a point is reached where the gradient causes the glass to become unstable and topple over. This aspect of the imbalance best describes disequilibrium and the actual point of the imbalance is of critical importance.

The mystical forces that keep financial markets in equilibrium are supply and demand in all their guises. When these are out of kilter the result is a surplus or a deficit causing a change in prices. The real difficulty is noticing when the equilibrium is about to tip over. We know from experience that in tug-of-war the real fun starts after the contestants are instructed to “take the slack”. Before this point all is calm and the situation is stable. Or at the point when a rugby scrum is set just before the pushing and shoving starts (It’s way more sophisticated than that – Ed).

Toddlers learn this at a very early age when they use building blocks to mimic the leaning tower of Pisa. Each additional brick becomes more hazardous until the edifice topples over leaving the toddler in tears. Toddlers grow up to understand that a bit more care and attention allows for a higher construction but catastrophe still beckons – until they finally realise that smaller flaws in their building design, corrected earlier on, will enable them to outdo previous attempts and achieve new heights.

The lesson is that many things that look stable at a point in time may become inherently unstable without notice.

Financial markets work best when they follow the careful evolution of the toy building blocks. Pushing higher from unstable foundations is just taunting ultimate disequilibrium. Making a string of sensible adjustments along the way – even if they result in painful, but temporary, dislocations – produces a much more stable construct in the long run.

There is no doubt that a financial trend can be your friend but it can also, ironically, represent a stable disequilibrium. The US stockmarkets have been on an upward trajectory since March 2009 without a major correction. Somewhat arbitrarily, a fall in prices of less than 20.00% is not seen as a major correction. As is normal, supply and demand have waged their usual wars during this time. The building block analogy has held firm. Some of the earlier blocks have been dismantled and the tower has proceeded higher. But the building has not seen a root and branch facelift. It keeps adding blocks in record style.

If the foundations are sufficiently solid then the toddler will cry no more tears.