What Is Customer Loyalty?

Home What Is Customer Loyalty? 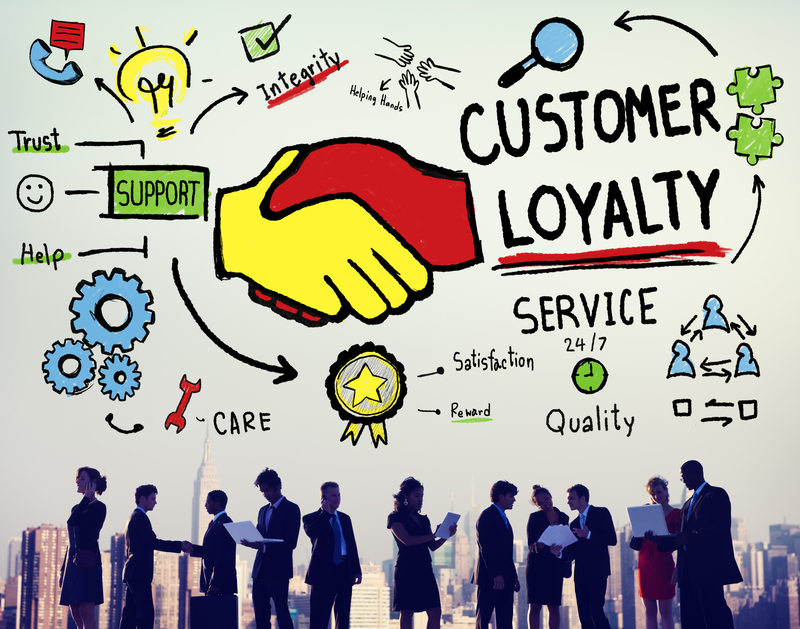 Loyalty is a noun that expresses a strong feeling of support or allegiance. This is most admirably demonstrated by sports’ fans who remain devoted and faithful supporters of underachieving teams. Philosophers argue that this is nonsense and that only another human being can be the object of one’s loyalties. According to Woodrow Wilson (28th US President), “Loyalty means nothing unless it has, at its heart, the absolute principle of self-sacrifice.” Wilson was surely referencing loyalty to one’s country.

In modern parlance, loyalty has a looser meaning and tends to get used in a variety of settings to describe the absolute sincerity of commitment. It’s the lack of sincerity that distinguishes laissez-faire loyalty from the real deal. This translates beautifully into the notion of loyalty in customer services – both the passive loyalty of consumers to providers; and the apparent loyalty of providers to customers.

It is often the case that consumers remain loyal out of ignorance or lethargy or both. But, on almost every occasion, providers remain loyal for only as long as it suits them. Such disrespect belies the true concept of customer loyalty. Active consumers will choose to remain loyal provided they are constantly reassured that they are special. The appalling practice (particularly in financial services) of rewarding new customers at the expense of existing customers ensures that active consumers demonstrate no loyalty. Bewildered providers, not spotting their fundamental mistake, then fall over themselves offering ever-better packages to attract them back. Existing customers rightly feel aggrieved and leave in droves.

The essence of marketing tells us that the customer is always right and should be indulged. However, it’s accepted that there are practical difficulties in applying this discipline in every instance; some consumers are egregious while others nit-pick needlessly. However, it is well established that a satisfied customer is a very, very powerful ally. Many providers appear to ignore this truism wilfully.

The different approaches adopted by providers can be summarised in two parts – those out for short-term gain and those who plan to be around for a long time. On the face of it, banks should fall into the latter camp. A student opening a current account at age 20 should be a customer for life! This may have been the case in the past but the modern 20-year old is very unlikely to adopt this approach. The enlightened way is to conduct all “banking” activity by mobile device – switching effortlessly between providers to secure the cheapest and most effective options.

It is possible, therefore, that the concept of loyalty may well be dead in the water. MMPI does not agree! Loyalty is a mutual feeling that cannot be anticipated or demanded. It is as nebulous as trust and confidence. When it is present it is easily identifiable. When it is not it is indefatigably elusive. MMPI never mentions the “L” word in any customer conversations; yet time after time we are reminded that other providers show no loyalty. Self-inflicted pain is MMPI’s gain!