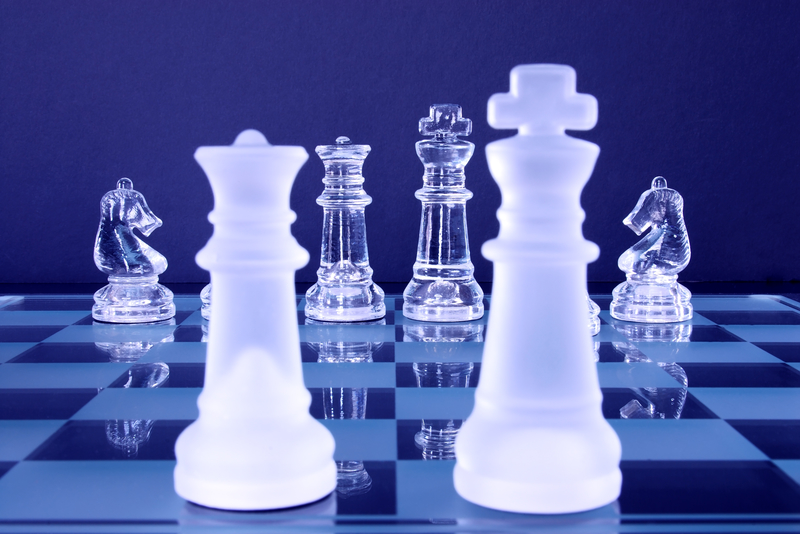 Classically the word stalemate is used to describe a position in the game of chess where it proves futile making any further moves because neither player can prevail. In other words, the play is deadlocked. For amateurs, this dilemma is apparent only in the endgame when pieces are moved monotonously back into the same positions. For grand masters the outcome becomes more obvious much earlier in proceedings.

Colloquially, a stalemate may arise where neither side can gain an advantage because it seems impossible to settle an argument/dispute. In economics, the impasse is known as the Nash Equilibrium – involving interactions of different participants where neither party can gain a winning strategy. (Much like Brexit? – Ed).

In financial markets, a stalemate doesn’t arise in the normal course because there is usually an abundance of buyers and sellers in all circumstances to agree on an acceptable price. However, a deadlock can easily arise if there is a lack of depth (liquidity) in any particular market; for example, a buyer bidding at €100 and a seller offering at €200 with no chance of compromise. Consumers often take the fluidity of pricing for granted – mistakenly believing that valid bid/offer pricing will always be available. This is not so.

Investors need to be conscious that in acute market conditions stalemates definitely may ensue. For those who are in a position to wait until normal market pricing returns such an impasse is not an issue. But for anybody relying on liquidating an asset fairly quickly, then a pricing logjam is a real problem. Unfortunately, there isn’t much investors can do in advance to prepare for stalemates other than to educate themselves on which markets are typically liquid and which are not.

However, this is not a fool-proof strategy because in extreme conditions even the most liquid markets can dry up. The absolute classic disequilibrium of supply and demand occurred in the late 1970s when the price of silver jumped from $5 to almost $50 in just over 12 months. The move was not warranted by any fundamental growth in the industrial need for silver but was triggered by the aggressive purchasing and hoarding of silver by the Bunker-Hunt brothers. This cut off the silver supply side and a stalemate resulted until the authorities restored order to the markets.

The notion of supply and demand is at the heart of functioning markets – with goods exchanging hands seamlessly and effortlessly – resulting in “fair” pricing for both sides. Where stalemates do occur they are typically resolved by a flood of orders and normal market conditions can readily resume. If, for any reason, this does not happen stalemates can lead to unexpected losses at best and blind panic at worst. The reliance on pre-programmed technology in financial markets is a concern and there is an ever-present unease as to how these computers might react in a crisis. Will they understand the concept of stalemate and find a resolution? Or will they exacerbate the problem? Only the programmers truly know!