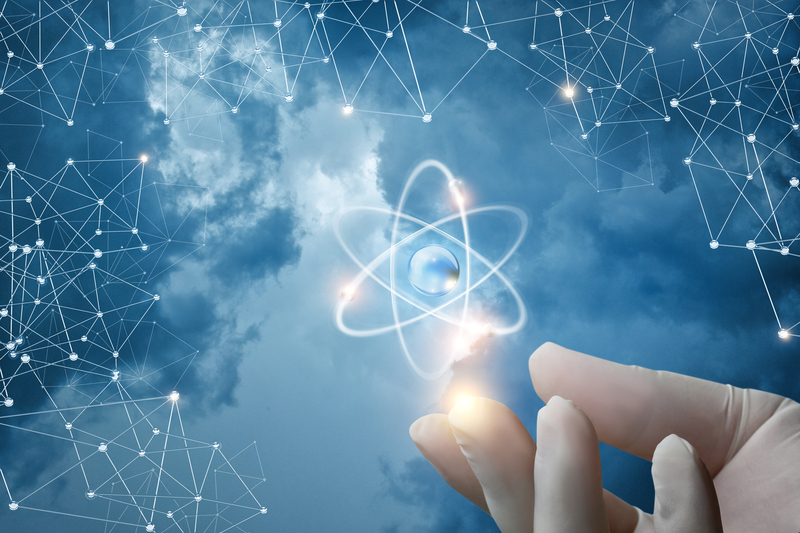 The perception of risk is in the eye of the beholder. It is incredible how two people, with opposing demeanours, will observe risk. It is even more incredulous to watch risk mood-shifts in individuals depending on their changing circumstances.

The kernel of the problem is not allowing oneself to accept that stuff happens. If one’s attitude is “that will never happen” then real risk cannot be accurately perceived. How many times have we witnessed something happening completely out of the blue? We know that others suffer serious setbacks and other hardships but when it happens to us many are ill prepared. And it’s all down to the mind-set of “that will never happen”.

History is littered with examples:-

“There is no likelihood man can ever tap the power of the atom.” RA Millikan, Nobel Physicist, 1923

“I think there is a world market for maybe five computers.” Thomas Watson, chairman of IBM, 1943

“I have travelled the length and breadth of this country and talked with the best people, and I can assure you that data processing is a fad that won’t last out the year.” Prentice Hall, 1957

“But what is it good for?” IBM commenting on the microchip in 1968

“We don’t like their sound; and guitar music is on the way out.” Decca Recording Co. rejecting the Beatles, 1962

“Everything that can be invented has been invented.” Charles H. Duell, US Office of Patents, 1899

“I don’t know what use anyone could find for a machine that would make copies of documents. It certainly couldn’t be a feasible business by itself.” Head of IBM, refusing to back the idea; forcing the inventor to found Xerox

If we could only rid our brains of the imperative that “this will never happen” we would place ourselves in a far better position to understand risk. Risk is not about being negative; it is not about being pessimistic. Risk is the realisation of being able to observe the complete picture with no self-imposed impediments.

Short cuts, particularly well-worn short cuts, are a favoured approach of many with busy lives and constant time constraints. But the true nature of short cuts is that they are man-made routes that obliterate and obscure the full picture. If we cannot see the complete canvas then we cannot truly perceive risk. Those who regularly get away with it and rush through the day oblivious to risk are playing roulette – badly.

Humans struggle with complexity so short-cuts are a necessity for many. But a little time taken in quiet reflection is essential. Yes! you will die but your lifestyle will be more imperilled if you suffer a stroke. Yes! fire insurance is great but your business will suffer more from a cyberattack. Yes! you can ignore the big picture but it’ll haunt you always!