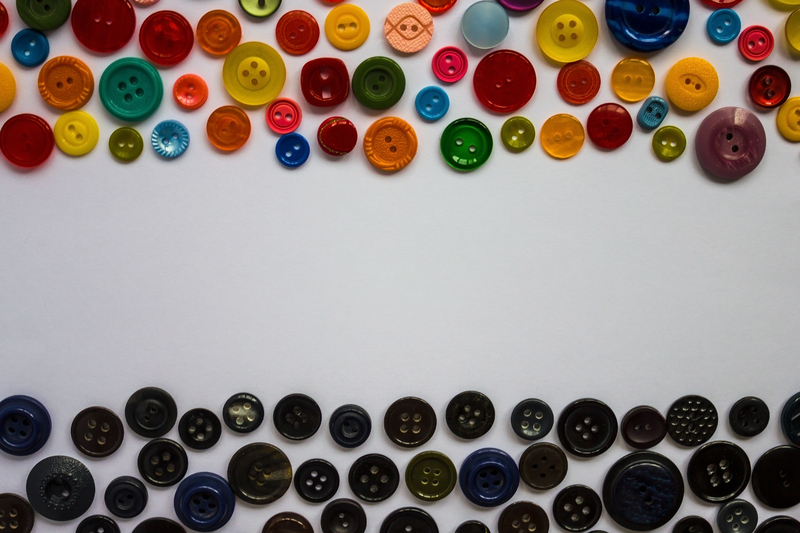 It is fanciful to imagine a raging war between optimists and pessimists – each vying for the upper hand in a never-ending tussle for supremacy. Thankfully, life is not like that; most people are realists at heart. Nevertheless, it’s useful to guard against extreme positions where optimists see absolutely no danger and pessimists are reluctant to cross the street. The argument goes that optimists could never have invented parachutes, seat belts, umbrellas or bullet-proof vests; while pessimists would never have seen merit in Google, Amazon, LinkedIn or Durex!

Successful businesses are a constant reminder of the contrarian roles of optimists and pessimists where leaders want to drive forward with new initiatives only for the accountants to point out the cash-flow constraints; or the sales department always looking for opportunities in new areas only to be reined in by the legal eagles. Successful managers understand this pay-off but it is a constant battle and both sides need reminders of what’s best for the business.

Academic studies have shown that future entrepreneurs with above average optimism earn more than their pessimistic counterparts when they are employees. But when they make the jump to entrepreneurship they earn 30% less than other more pessimistic business owners. This proves the complex relationship between the conflicting roles. Playing with someone else’s money increases optimism; playing with your own less so.

Too much confidence produces overly-optimistic views of earning potential; and too little confidence leads to business failure. Finding the balance is the key to success. Thriving businesses with balanced disciplines appear to achieve continued prosperity without even trying. But it is the counterweight of optimists and pessimists that actually achieves the desired results.

Studies also reveal that business owners often behave very differently in their personal lives – displaying ultra-protective tendencies towards their families and at the same time pursuing risky options with the business. The obvious reason may be that maternal/paternal instincts win out.

Consumers are also torn between the torment of playing safe and taking extra risks. Optimists may never consider the value of insurance; while pessimists might keep their mattresses stuffed with cash. All consumers should note that they can never have enough insurance and that modern-day foam is a far better mattress filler.

In the financial services world this dilemma is further complicated by the need for providers to deliver positive consumer outcomes in all cases. As a result of regulatory intervention consumers are faced with a mountain of paperwork that is incredibly difficult to discern. Optimists won’t bother reading it – pessimists worry about every line. Here, once again, the extreme positions are dangerously damaging.

Trying to find acceptable middle-ground between distrust and positivity is effectively what MMPI consistently does on a daily basis. We find ourselves cheering up the pessimists and deflating the optimists. It is not an easy task but we’re very experienced. Our greatest challenge is to counter the groundswell of negativity that is needlessly promoted by media sources. It seems pessimism sells newspapers. How very sad!