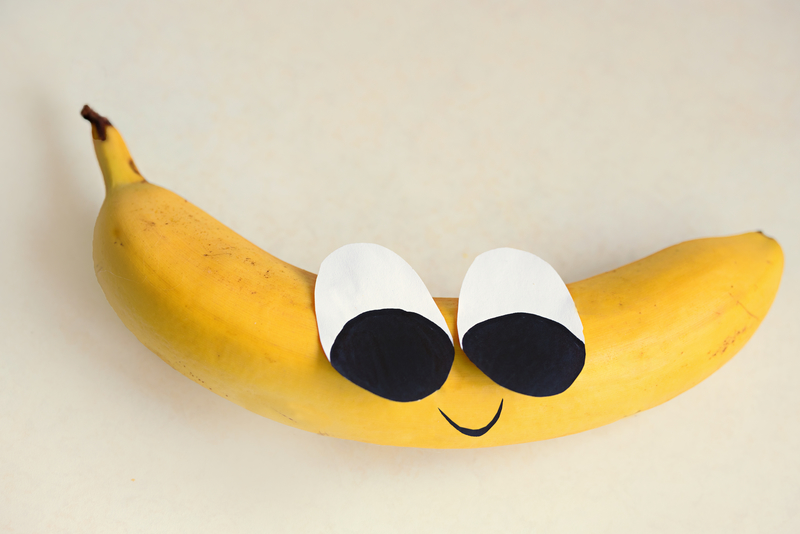 To some, gold is a highly-polished, lustrous-yellow, precious metal. To others it is chemically represented simply as Au, atomic #79. To purchasers of jewellery it’s an expensive romantic commitment; and to a growing number of believers it is a hedge against investment uncertainty. Gold is used in industry (jewellery, dental) and as an item of investment in the ratio 60:40 – but why is gold so important as an investment choice?

On the face of it, gold is a poor investment. It offers no yield – it pays no interest or dividend. For long periods it displays a lack of capital appreciation. It is awkward to purchase and expensive to store. The value of gold is usually tracked in US Dollars and by that measure it has performed poorly in the past 5 years – drifting fairly aimlessly in a range of $1,125–$1,325; whereas shares and property prices have soared in the same period.

But all is not as it seems. It may sound incredulous to some that the price of gold is at an all-time high against the majority of worldwide currencies – albeit not against US Dollar, Sterling, Euro and Swiss Franc. But for residents of, say, Japan, Australia, Norway, Sweden and a whole host of third-world countries gold has been a very lucrative investment holding over the past 5-10 years.

Gold is not overly-promoted as an investment asset because it does not fit into simplistic valuation models – it’s hard to value as it has no revenue return. It’s difficult for any financial adviser to justify its purchase, in the normal course, because year-after-year it will likely lag other investment choices on a compound basis. Did Einstein really say that compounding is the most powerful force in the universe? Gold offers nothing to compound!

Gold is, perhaps, best thought of as an insurance policy (and that in itself turns most consumers away). As with any insurance contract there needs to be an insurable interest; so what is the insurable interests that gold offers protection against? The answer is investment uncertainty and more particularly inflation. There are proven data to show that gold has retained its purchasing power over the eons and, therefore, acts as very effective insurance against rising consumer prices.

We saw in last week’s article that many maintain a cynical view that inflation numbers are manipulated to curb wage demands and social welfare claims. MMPI does not embroil itself in such potential defamation but we have our own evidence to show that our costs grew in 2018 by much more that the official figure of 0.7%.

It is problematic to assert that gold is a worthwhile purchase when official inflation rates are so low over so many years. Insurance is itself problematic. It can be seen as a futile expense. It can prove frustrating when real benefits are not forthcoming. It can induce complacency and reduced risk awareness. It can be purchased after the calamity but it is much, much cheaper beforehand. Is gold relevant now?