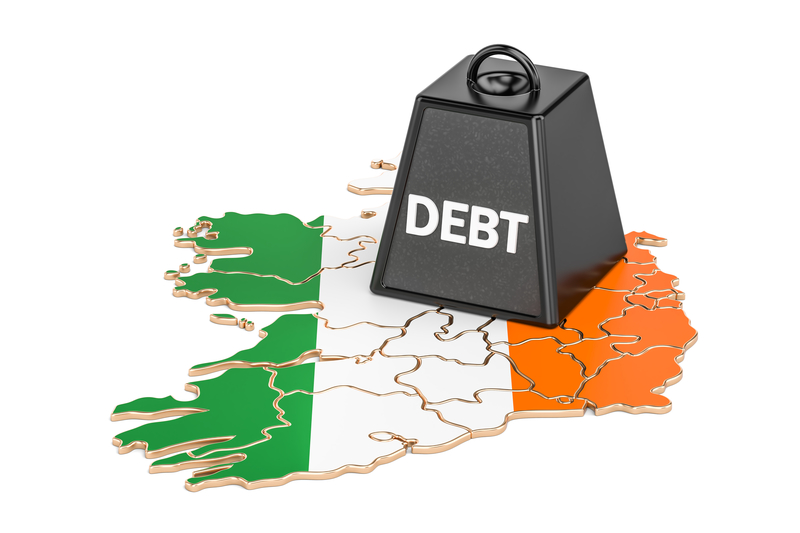 Debt is an extremely divisive word. It can mean a feeling of gratitude and appreciation for a good deed. It can mean a regular bill that is owed or due. But it can also describe the “borrowing” that we all undertake when expenditure exceeds income. Many consumers fear debt, paying cash for all purchases. Most companies use debt judiciously to finance business growth. Governments are less discerning!

Almost all governments in the developed world see debt as a release valve to appease voters. Instead of generating more income (higher taxes) it is easier to raise more debt. Instead of delaying expenditure for several years it is forever popular to spend more now. But at an individual level consumers realise that insurmountable debt inflicts harm. Once debt is affordable (long-term mortgage repayments) it can be successfully managed – but going into debt to buy some item of extravagance is less rewarding.

What could be more profligate than borrowing more, simply to repay the interest on existing debt! Governments worldwide adopt this approach with impunity. But it surely cannot endure indefinitely? Surely sense will prevail someday? There is no shortage of willingness to address the issue but there is a major difficulty in resolving it. On an unprecedented scale debt has grown to enormous levels – levels that are threatening sustainability. A pressure point somewhere has to implode.

The academic text books tell us that governments have four specific avenues open to them when it comes to debt management.

The text books cannot tell us which approach is the most suitable because, quite naturally, circumstances are varied. Ireland’s case, for example, is quite unique. We (very reluctantly) allowed austerity be imposed upon us by outside forces. We have very little control over our own inflation levels and we have chosen not to default. So whether by fortune or design we now adopt a laissez-faire attitude by kicking that can up a steep hill.

Levels of government borrowings usually get measured as a percentage of GDP in order to allow reasonable comparisons to be made. But such calculations cover only government “borrowings”. They do not include other liabilities such as day-to-day obligations that are funded from the current account. All public service pensions; social welfare benefits; old age pensions, etc. are considered current expenditures even though they are clearly long-term millstones.

The text books assume that long-term issues will be afforded long-term thinking but elected politicians have short-term time horizons. It is not in their interests to be unpopular no matter how prudent they wish to appear.