It happens all of the time. Consumers run up credit card debt at 18% and leave big balances in current 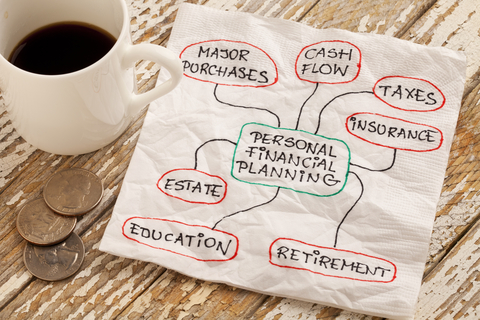 accounts at 0%. They ignore overdraft facilities at 7% and seem to take inordinate comfort in having emergency funds on deposit – earning a tad over 0%. Most consumers departmentalise their spending and do not take an aggregated approach. Economics, which is essentially the study of human behaviours, does not understand this.

Most consumers will have no difficulty paying 1x for a coffee in a local store; 2x for the same coffee in a branded store and 3x for exactly the same thing in a fancy restaurant. They understand and appreciate the different experiences. But consumers will not pay 3x in the local store. They will view that as price gouging by the store owner when compared with the 3x in the stylish bistro. Economics doesn’t understand this behaviour either. It assumes consumers will behave rationally and pay 2x in Insomnia.

The Nobel prize for economics this year was awarded to Richard Thaler, who understood more than most that consumers definitely do not behave logically. He spent many years pointing out that economic theories that simplistically assumed rational behaviour by all consumers in all instances were flawed. Human reasoning he asserted was complex and could not be understood by models that demanded rational behaviour.

It has been estimated that if consumers did not segregate their spending into pre-determined boxes (credit cards; debit cards; overdrafts, savings, emergency funds, etc.) but rather treated their income and expenditure with the same logical scrutiny as companies do – they would save an extra 10% each month. This could make a significant difference to the finances of most consumers. But in return they would have to forego their existing behaviours resulting in a different set of anxieties and worries having knock-on consequences elsewhere in their lives.

It is difficult to force changes in financial behaviour for a number of reasons; not least the protection of freedom of choice. But it is surely incumbent on regulators to force, say, credit card companies to highlight in plain English the irrational and costly experience of running up debts when cheaper forms of finance are readily available. Regulators have tried hard to make it easier for consumers to switch banks – but the process remains tedious and the irritation thwarts many from even trying.

Richard Thaler did not concern himself with tighter regulation but he did recognise that consumers do not make rational decisions. Sometimes their hands need to be forced!!