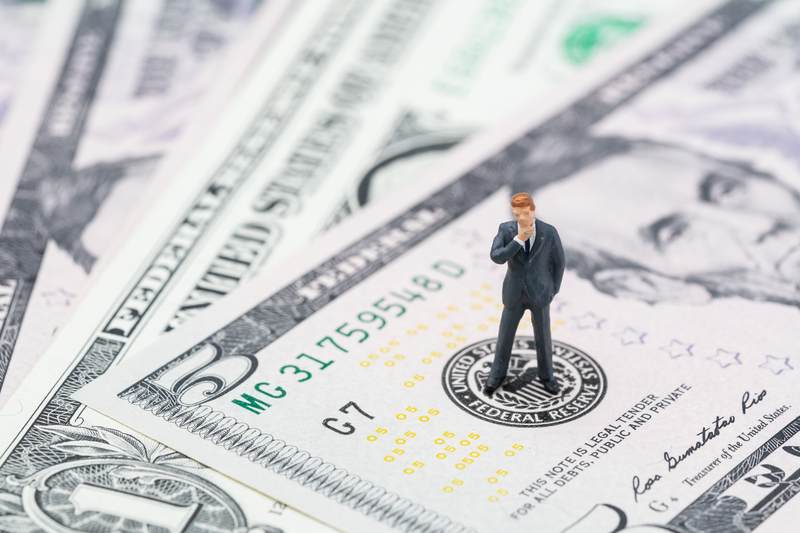 There is currently an increased focus in the financial press on the activities of the US Federal Reserve in relation to interest rates; and, as a consequence, the likely reactions of other Central Banks. The primary focus of the US Federal Reserve is to promote economic growth and price stability (inflation @ 2%). The difficulty is that the chosen mechanism for achieving these aims is a very crude tool.

In theory, controlling interest rates is like being at the steering wheel of the financial system. Raising rates makes borrowing more expensive, curtails lending and so slows down the economy. Lowering rates encourages more economic activity. Well, at least that’s the theory! The reality is very different.

Nevertheless, controlling the short-term rate has the effect of ultimately filtering the Fed’s intentions throughout the market – from the large investment banks to the smaller commercial banks to companies and to retail consumers. But it takes time for the impact to trickle through to all parts of the economy. Clearly a rise in the Fed Funds Rate will have no immediate impact for a consumer on a fixed-rate mortgage; nor will it be of concern to a company that has just agreed a 5-year loan.

Eventually, however, the message gets through to all corners of the economy. MMPI estimates that in a normal functioning market the full impact of a rate increase could take up to 12 months to permeate the economy. In the sub-optimal market conditions that persist at the moment it may take even longer.

It is obvious, therefore, that the Federal Reserve is not at the steering wheel of the financial system. It is more like being at the helm of an ocean liner heading for a raft that’s adrift 12 miles to starboard. Changing course now (raising rates) will seem wise until the ocean currents veer the raft to port. The difficulty for the captain (Jerome Powell) is that the ocean liner is too cumbersome to be in a position to nail the raft. All he can hope for is to make some of the right calls often enough to get close.

Far too much import is given to the ability of the Fed to get it right on every occasion.  It would be useful for investors to be mindful of the ocean liner and raft analogy when considering the impact of the Fed Funds Rate on their day-to-day lives. It is wholly unreasonable to expect the liner to ping the raft. We should all be very worried if the captain believes otherwise!