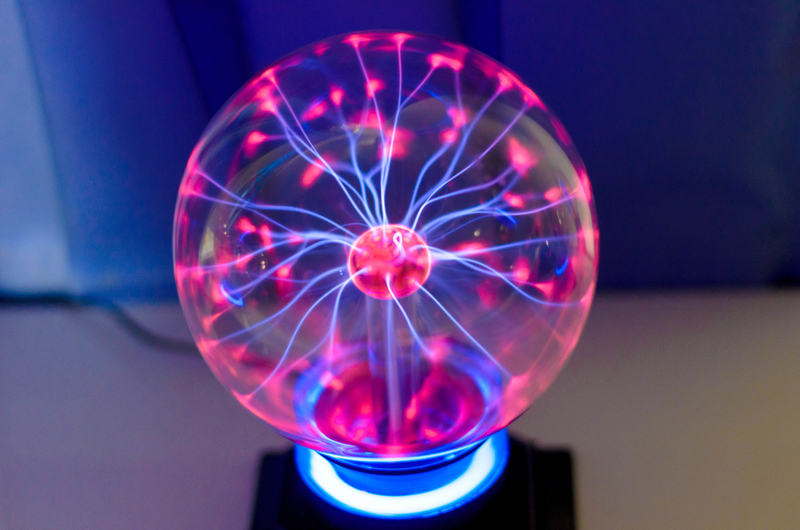 Some joke that high frequency trading (HFT) is more akin to HRT because the hormone driven trader has been transformed by computers convulsed by speed of execution. We probably cannot ever hope to understand how fast a computer works but we get some sense of the speed by observing how quickly a spreadsheet can spew out the results of complicated formulae. Now if we imagine machines that can work much, much faster than this we might begin to get some idea of what high frequency trading entails – but we’d still fall far short.

HFT is driven by state-of-the-art software, not freely available to outsiders, that conducts its business by executing financial transactions at speeds measured in nanoseconds – think millions of job lots and the blink of an eye – it’s that high-tech! Proprietary algorithms are employed by large investment banks, hedge funds and private trading platforms engaging in high frequency trading under the industry jargon of “HFT algos”!

On the face of it such speed of execution should be positive and advantageous to all – but the truth is that nobody knows for sure. The most worrying aspect is that unscrupulous programmers could ensure that their own buy/sell orders are executed before others; or that their own orders take advantage of the knowledge gleaned from other orders at lightning speeds. They could be anticipating orders and outwitting other traders. Nobody can tell because it happens so fast.

Forbes magazine famously forecast the demise of HFT in 2017 saying “that it’s over before it begun – the entire cycle has happened so quickly that no politician was able to pass a law to stop it.” But Forbes was wrong HFT has not gone away, although volumes are somewhat subdued because of depressed volatility levels in recent times.

Regulators don’t have a definition of what constitutes HFT but they all agree that it involves sophisticated software that operates at extraordinarily high speeds. In an attempt to protect all market participants including the lowly consumer, regulators have imposed order execution rules. These concentrate particularly on the sequence of orders so that the first order gets the first price; the second order gets the next price; and the executions progress sequentially until all orders are filled. HFT has the capability to break these rules by jumping the queue and leaving no trace.

Paradoxically, HFT was encouraged in the early days because it provided much needed additional liquidity to market activities but many now see it as unethical and immoral behaviour. MMPI believes that regulatory attempts to impose rules on order execution are admirable but they cannot hope to capture, never mind control, the excesses of HFT.

HFTs are no different to traditional brokers in how they harness supply and demand to avail of arbitrage opportunities. They are merely doing it at super-fast speeds. Financial markets are intended to offer a level playing field to all but that was never the case. Powerful interests have always held sway. Powerful computers are just another manifestation!