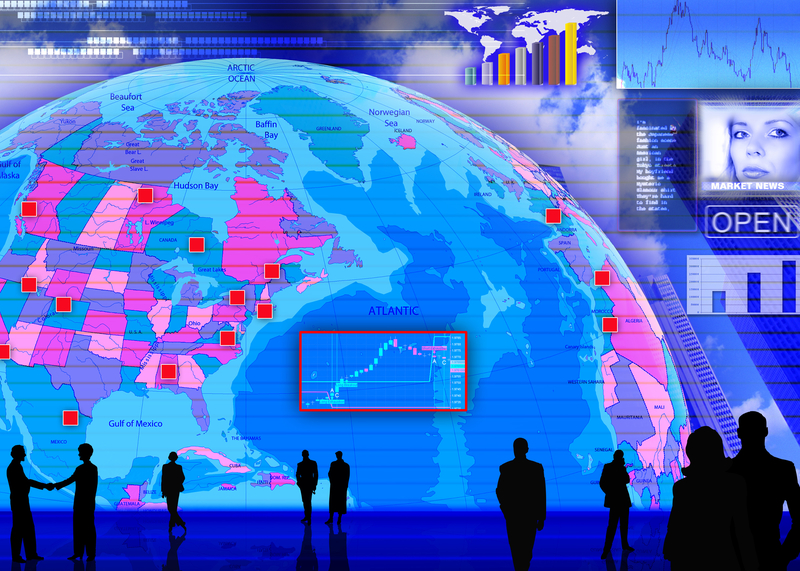 In October 2011, MMPI launched its investment product MMPI Protector Account Series 4. It was specifically designed to offer protection to investors against the potential demise of the Euro. There was paranoia at the time surrounding the future of the Euro and MMPI was quizzed daily by worried consumers about opening Sterling accounts (no Brexit concerns then apparently!) and securing “German” Euros instead of Irish ones.

MMPI’s response was to create the MMPI Protector Account Series 4. It was a 3-year investment that paid out 6% gross interest on 20% of the funds after 12 months and the chance to gain in the fall of the Euro for the remaining 80%. There was a clever and important safeguard included – 100% capital security was assured at maturity.

The MMPI Protector Account Series 4 matured and, in hindsight, the panic back in 2011 was overdone. Some investors in Series 4 were disappointed that they received 6% return on only 20% of their funds but no growth on the remaining 80%. Other investors took the view that it was a shrewd investment – 100% capital security in return for 6% growth and the chance of some more.

Currencies behave strangely and they most certainly don’t often perform according to plan. Over the past several years all of the major Central Banks around the world have embarked on policies aimed at stimulating their respective economies. The net effect of these policies has been to “print more money” – essentially undermining the value of each currency. But, of course, currencies do not exist in isolation. They weave a complicated web of inter-connected strands. Some currencies weaken less than others and, therefore, appear stronger relative to others.

Somewhat surprisingly the Euro has held its own throughout the past few years – although its relative strength has been puzzling. It now seems that a clearer world order is emerging. The Euro and Sterling are losing ground more speedily than the others and the US Dollar has re-assumed its position as the dominant player in the currency leagues. This is good news for Europe if its exporters can find US buyers for its cheaper goods.

The recent surge in the value of the US Dollar can be attributed to timing in the economic cycle. The US has started to raise interest rates; so too the UK, while the EU and Japan are well behind the curve. Higher interest rates attract currency buyers resulting in appreciation. In 2011, Brexit was not an aspiration – the UK at the time seemed wedded to the EU – but the uncertainty of Brexit is undermining Sterling leaving the US Dollar on a striking solo run.

Although a stronger US Dollar is good news for EU exporters there can be no winners when currency values fluctuate wildly. The future of the Euro is not front-page news any longer. MMPI is not inundated with daily calls from worried consumers and yet the currency scenario is even more uncertain than it was in 2011. Strange times indeed!!