By now readers will have read about bitcoin and cryptocurrencies. They may also have heard of blockchain. But have you come across the latest moniker distributed ledger technology? We first wrote about bitcoin in 2012 and we were met with audible guffaws! 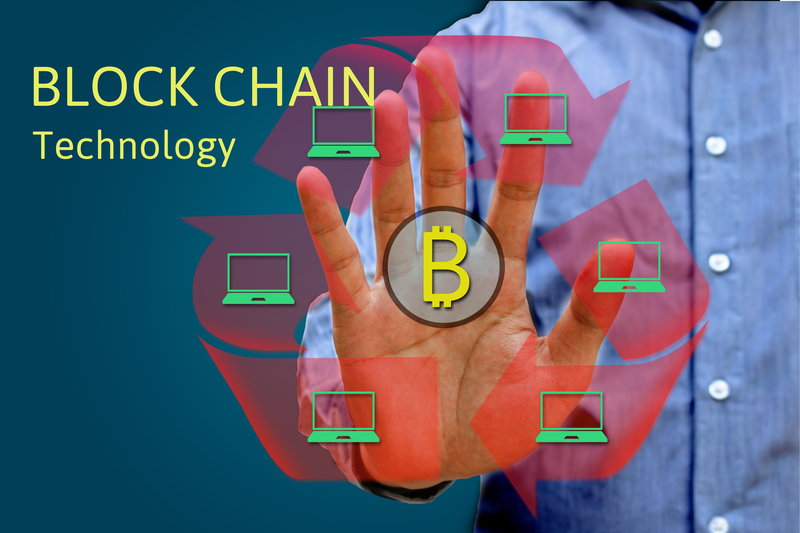 As a species we have become accustomed to a central hub; a core of authority and influence from which all emanates. We entrust people at the centre with power and then constantly worry as to when and how often they will abuse that power. Distributed ledger technology has no centre and no authoritative control committee. It’s a difficult concept for consumers to grasp.

If we ever overcome the trust issue we may be on to something. Distributed ledger technology invites us to believe. It promises not central control but peer review and verification. The design depends on a distributed network that is transparent to all; is accessible to all and is verifiable by all.

For example, India is currently using the technology to map out a land registry. It has 1.3 billion residents in an area of 3.3 million km². It is a seemingly impossible task to record who owns what. But distributed ledger technology can help by permitting, not a central registry operated by government minions, but a free-for-all platform that can be updated and validated by everybody. A key feature of the technology is the notion of a continuous chain of data. Duplications and inaccuracies are rejected and will not be accepted until they are corrected. The data will never be solely held by central government or controlled by a land registry department. It will be openly available to all.

There are lots of other applications. The Australian stock exchange is the latest to seize the opportunity. It proposes using the technology to record all legacy holdings and all future transactions. Once again, this is a peer-to-peer record where disputed assets will not be validated. Thereby, allowing the vast majority of the information to be updated speedily and the contested data to be scrutinised separately.

Star Trek foretold of humans (and aliens) gathering data on every subject via talking computers. We were in awe and yet we giggled at the prospect. The internet, the world-wide web, currently provides us with that very technology. MMPI, hereby, foretells of technology that allows for the purchase and sale of all items of record where property title is constantly verified and remains unchallenged.

Sure there are drawbacks! The pleasure of visiting the local grocer or bookstore will be missed; and the current cost of verifying blockchain data represents an enormous electricity cost. Has Star Trek cleverly overcome that issue too?